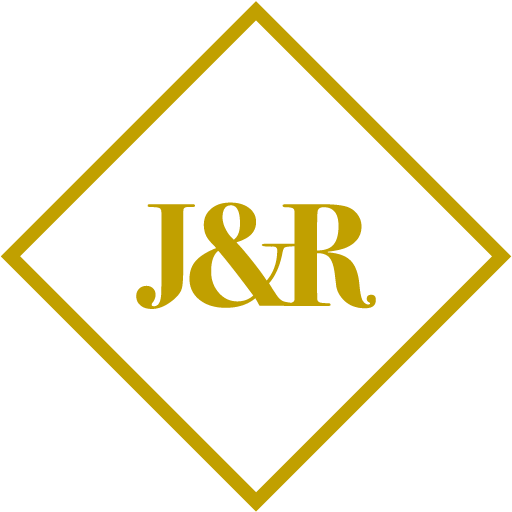 Marissa and Thomas had their Sterlingbrook Farm wedding just one week after we held our 10 year vow renewal in the same location. Because we were just there, we were more than excited for this wedding day and all of the endless possibilities for photos. But first we started the day at their families’ home for wedding preparations completely not expecting all of the eventful memories to come!

We knew immediately that the day was going to be amazing when we witnessed the awesome and thoughtful gifts these two bought each other. Huge Rutgers football fans and tailgaters, Marissa bought Thomas a fully stocked Yeti cooler. And somehow, some way, Thomas worked some magic and got Disney World exclusive balloons and gifted them to Marissa. Being a huge Disney fan, Marissa said the one thing she could not justify buying on their trips is one of the balloons. Being as thoughtful as he is, Thomas brought them to her!

After prep, we headed to Kirkpatrick Chapel at Rutgers University. Being a family of Rutgers alums (Marissa’s parents got married here as well!), it was important for them to exchange vows here as well. Because the day was filled with the unexpected, we were only slightly surprised when the Rutgers jitney broke down on their way to bring Marissa and the girls to the chapel. Not to be outdone by the broken down jitney, the weather immediately turned for the worst after the ceremony. Scratching all plans to take photos around Rutgers, we added a fun stop to their favorite Rutgers bar, Olde Queens Tavern for some shots.

The weather cooperated before the reception in order for us to get all photos done before the skies opened up again and it down poured. Although the weather sucked, it did not dampen the party whatsoever. All 200 guests (201, if you count the Rutgers Scarlet Knight) partied hard! We can go on and on about the endless beautiful moments during this wedding so we will just let the images speak for themselves..

Planner/Florist: From Peonies to Paint Chips